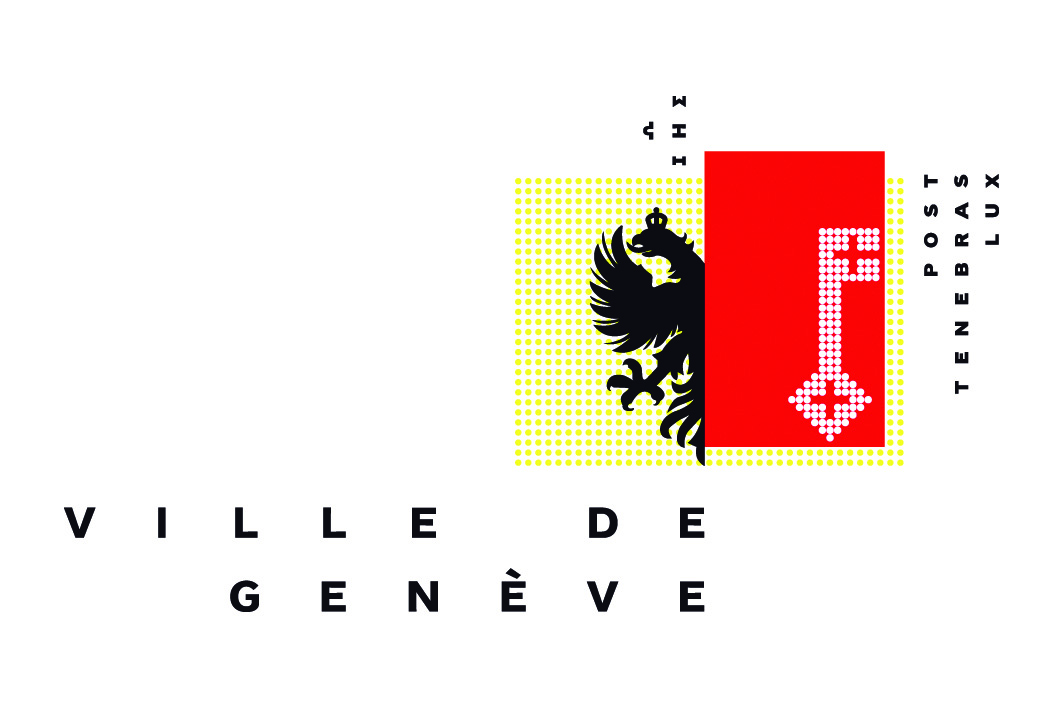 Professor Jean Pierre Stroot is a Belgian citizen, born in 1928, who has lived since September 1954 in Geneva (Switzerland) where he has spent most of his career as a research physicist at CERN (European Laboratory for Elementary Particles).

He got his Ph.D. (docteur ès sciences) in physics at Brussels Université Libre. After nine years as a senior physicist in the nuclear physics division, he led a Belgian team of the Institut Interuniversitaire des Sciences Nucléaires (IISN – Belgium) of CERN as director of research. Now retired, he is still active as consultant on his former international collaboration involving European, American and Japanese teams. He has occasionally taught in France, Switzerland, Japan and Belgium universities. He has made original contributions in several fields of particle physics. He has been associated with important new results, including recent openings in non perturbative quantum chromodynamics, the theory of strong interactions. His achievements have recently been recognised by a prize of the Belgian Royal Academy and by his nomination as professor honoris causa of the Institute of high energy physics of Russia.

He authored, either alone or with his team, more than one hundred and twenty papers published in professional journals.

Since 1961, J.P.Stroot has participated in various Pugwash conferences, symposia and workshops. He has organised two Pugwash workshops in Corsica and two others in Geneva.

Member of the board of the GIPRI foundation (Geneva International Peace Research Institute), a multidisciplinary academic institute, since 1984 and president since 1992, he has been responsible for an annual summer school on peace problems. Convenor of an international workshop on verification of arms control (1993), he has written various articles on disarmament, science and technology in society, scientist’s social responsibility, and has given lectures and seminars on these subjects.